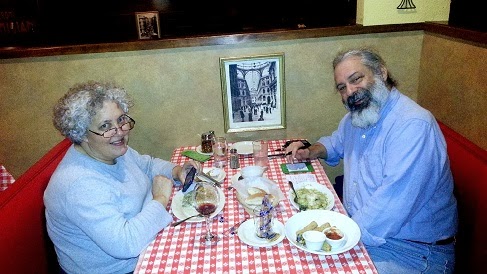 Insomniac-Net Questions -- Friday[16], Apr 15, 2016
Tonight's Topic: RMS Titanic Tales!
Good morning/evening, everybody! Thank you for joining us tonight.
We hope you'll discover something interesting during the time we spend together on the Insomniac Net for the next 90+ minutes.
-- The ever-delightful Shelley [KF7TBA] and just plain old LW [K7LWA] (email K7LWA.INS@gmail.com).
(Please Note: The Net Controller's Answers are always CORRECT (even if they aren't every time!)
Please check out Winsystem's Insomniac Trivia Net page.
You can get these Questions & Answers at the Yahoo-groups' Messages Link.
================= 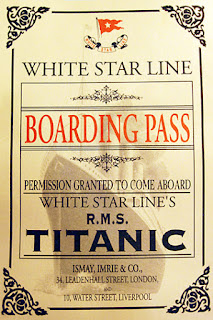 One-hundred and four years ago --  on April 15, 1912 -- the tragedy of the sinking of the "Unsinkable" RMS Titanic occurred.
SInce that moment the Titanic hit that iceberg, the events of that night have provided the world with an endless litany of personal stories, miracles, and heart-aches for anybody whoever hears the word "Titanic".
Accordingly, we explore some of these stories tonight in the 3 questions which follow.
Please choose your answers from any of the 3 (reuseable) answers of "A", "B", or "C" (if applicable!) for each of the following question.
Ok, dig out your scuba gear, or your fish & chips, and/or your personal copy of James Cameron's "Titanic" epic -- let's get wet!
BUT first, a word from our Sponsor:


Folks,
The WIN System has been hosting the Insomniac Net since 1998, and many of you are talking into the WIN System to participate in the Insomniac Net.
If you’ve ever thought about supporting the WIN System, and helping us keep the lights turned on, we would surely appreciate your help now.
You can join, or make a donation, by going to our website “winsystem.org” and clicking on “http://www.winsystem.org/pay/".
Thanks so much for your consideration.

++ RMS Titanic Tales! ++
Question #1: Who was Millvina Dean -- and what's her Titanic story?
A. She was the only surviving member (niece) of her millionaire family -- who owned the famous store: Macy's, or
B. She was the last living survivor of the sinking, until she died in 2009, or
C. She was a prostitute (stow-away) who later sold her Titanic survivor story to the New York Tribune (a Hearst paper) for $50,000. 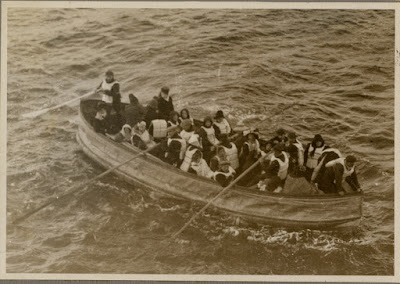 Question #2: Who was Violet Jessop -- and what's her Titanic story?
A. She was the youngest passenger (9 months of age) to survive the tragedy, or
B. She worked as a stewardess on the Titanic, who survived disasters on all three of the Olympic-class ocean liners (the Olympic, the Titanic, and the Britannic), or
C. She was the actress who played the role of "Old Rose" in Cameron's film "Titanic". 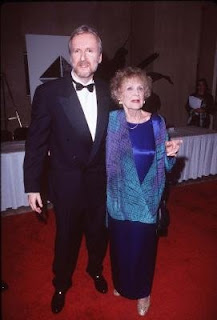 Question #3: Who was Jeremiah Burke -- and what's his Titanic story?
A. He was the Wireless Operator (2nd Class) who sent out Titanic's distress calls to all the ships at sea for assistance, or
B. He was the passenger fabled to have thrown a despairing message in a bottle from the decks of the sinking Titanic, which washed up near his home over a year later, or
C. He was the only passenger who was murdered by one of the ship's stewards for trying to sneak into a lifeboat saved for "Women and children only". 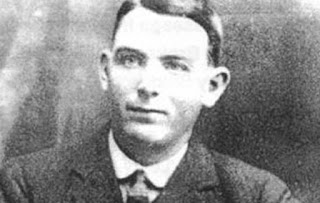 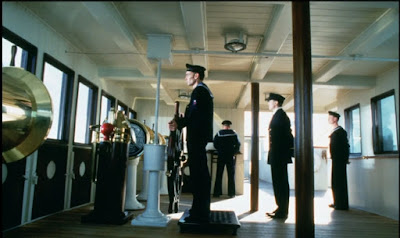 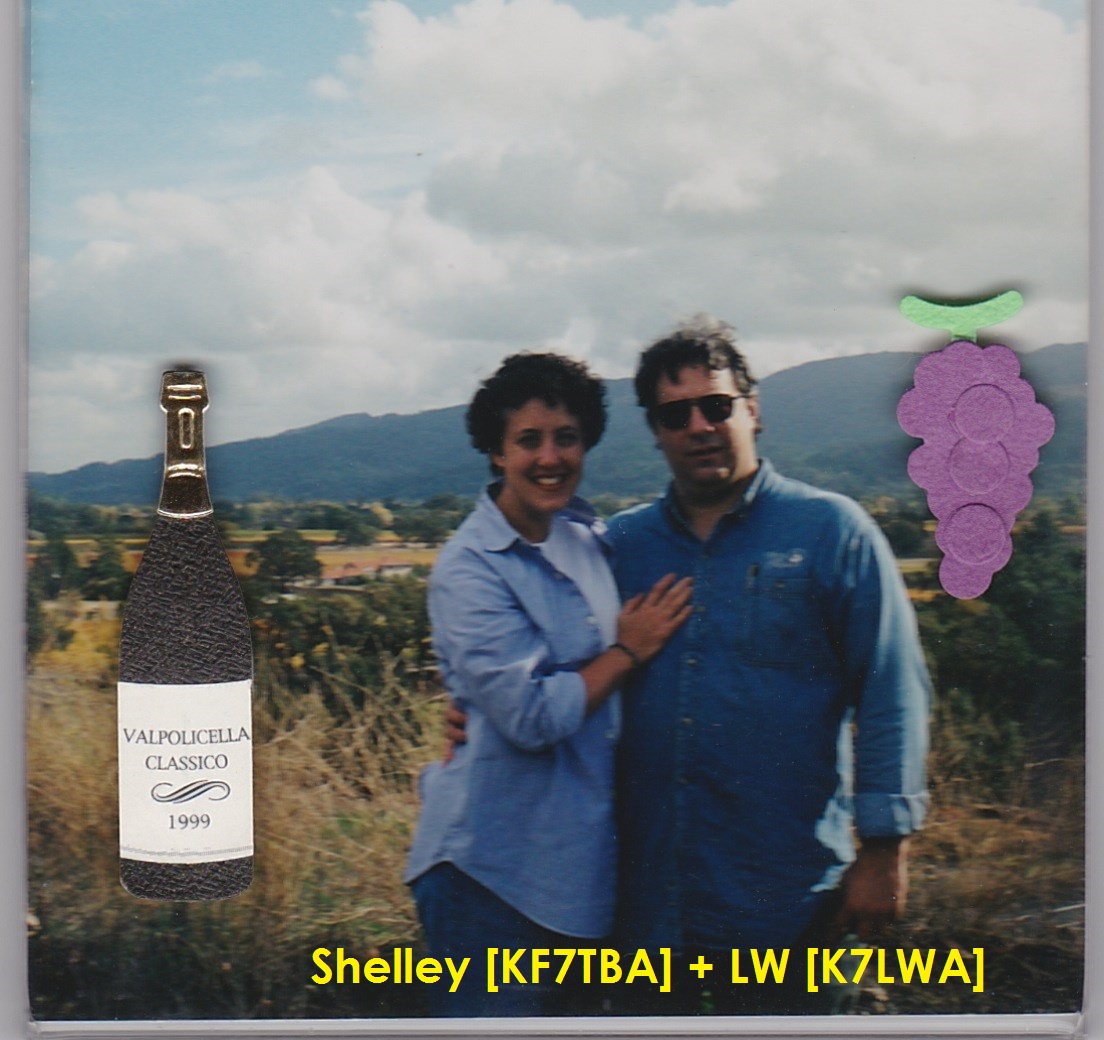 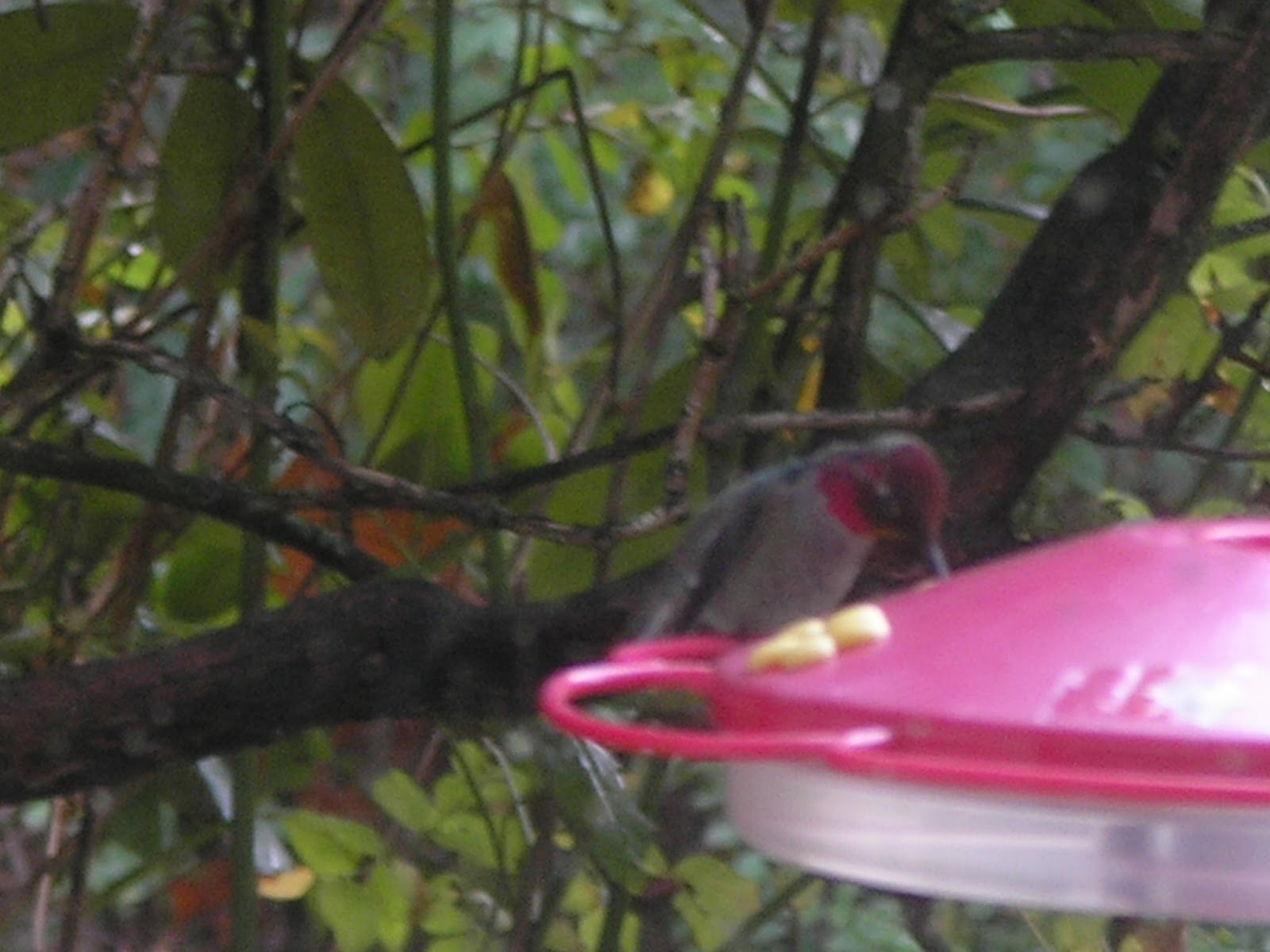 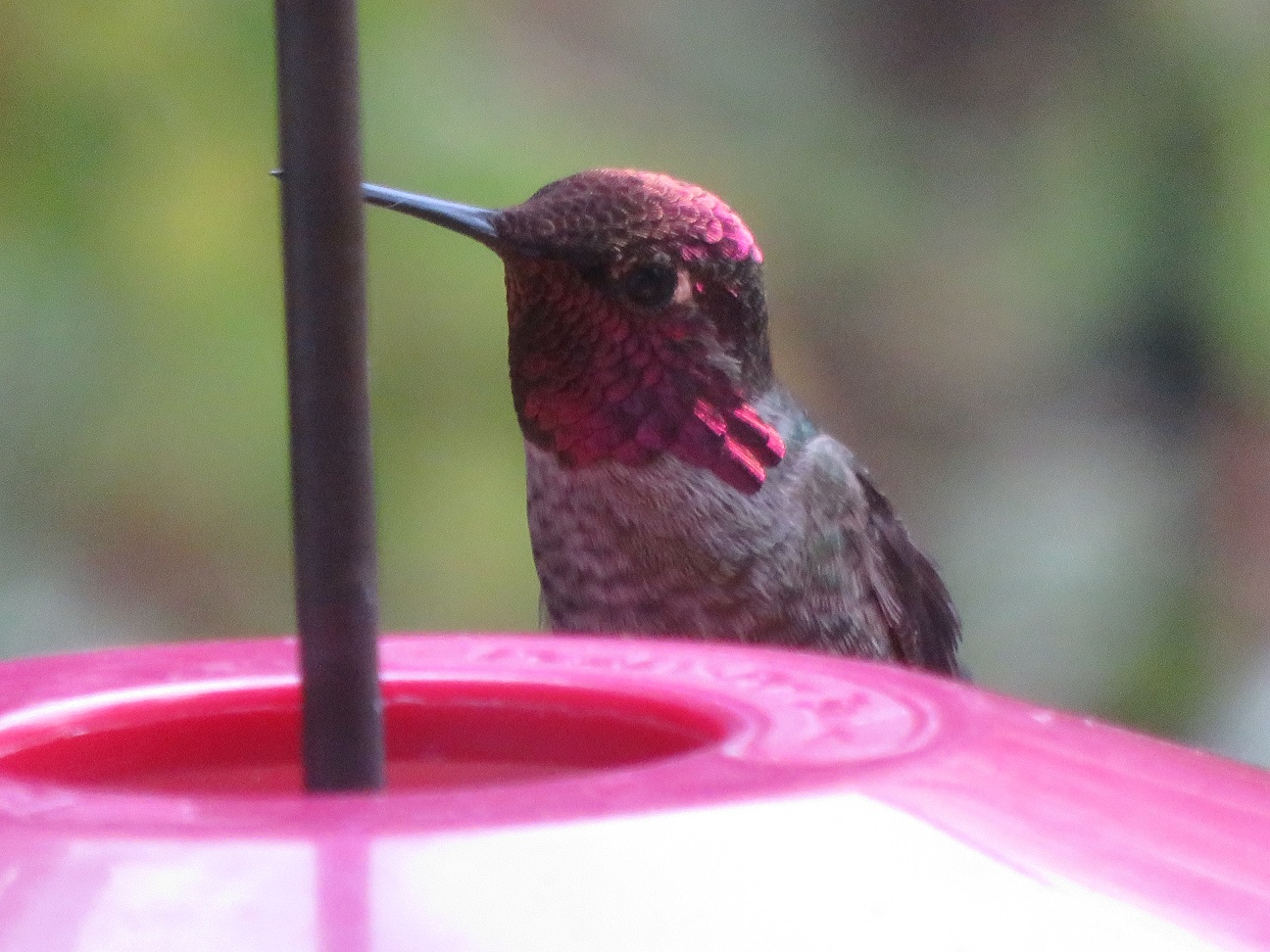 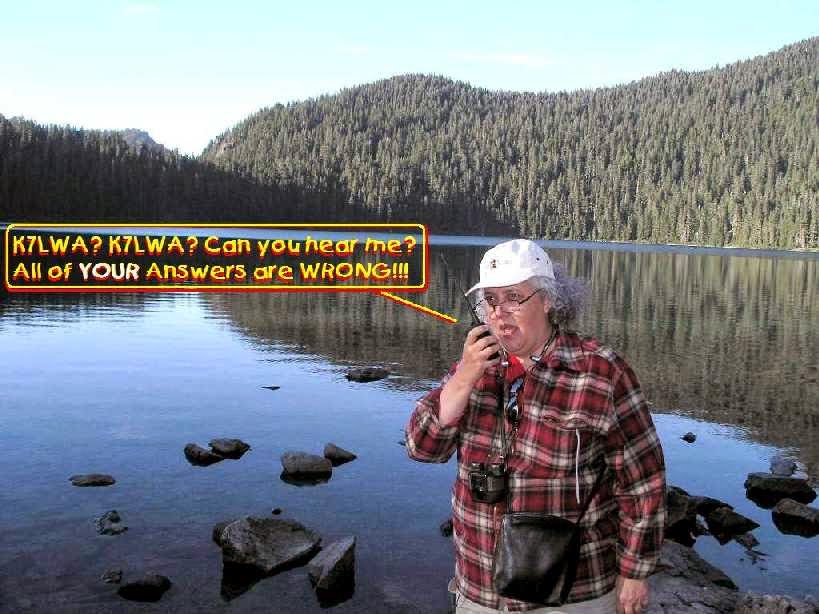 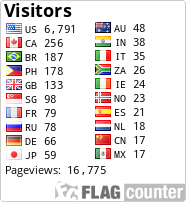